As I mentioned in my First Impression post about the Maybelline Dream Wonder Fluid Touch, I wanted to test out how the fluid touch foundation and magic nude foundation compared to each other. So here it is along with some pictures and a YouTube video.

What I noticed about both products is that my initial application came off kinda ashy. But it eventually blends in with the skin.  The ashy look comes from the sunscreen within both foundations. 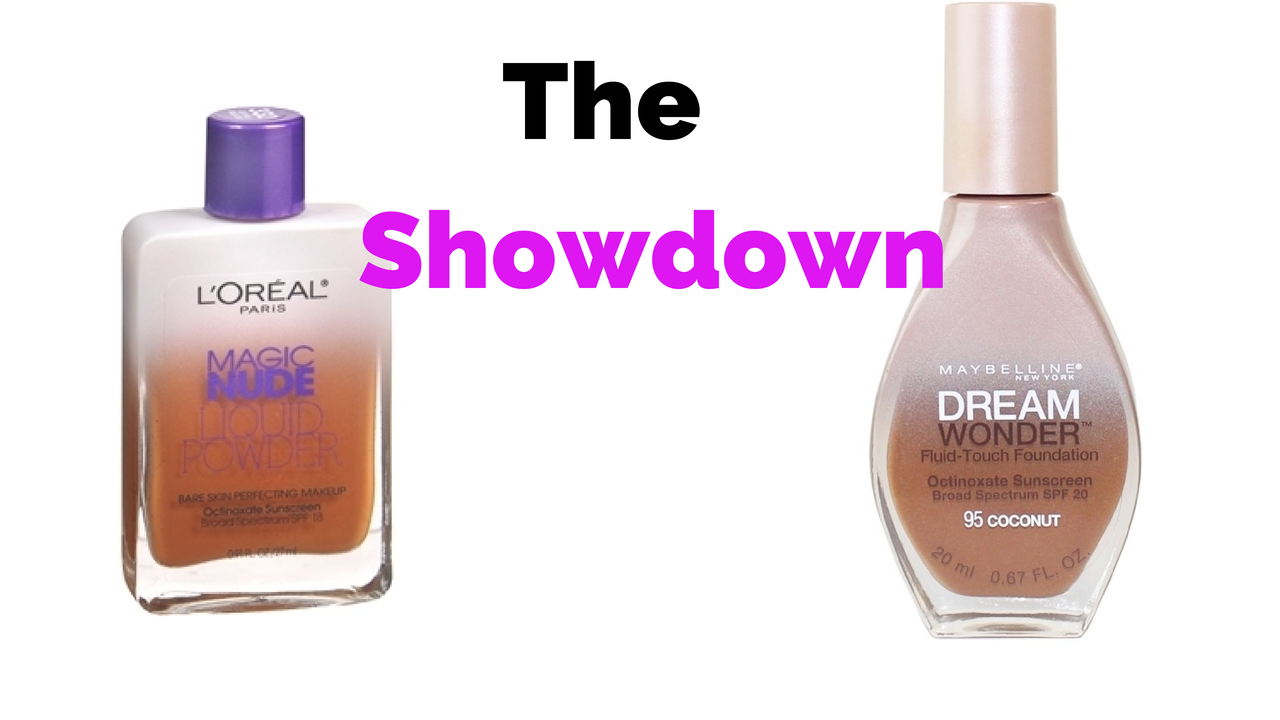 Texture: Smooth. Not Matte but not greasy. Powdery.

Oil Control: You need a primer or mattifying mist if you’re oily.

Long-wear: You can get away with it for a full work day. However, by the end of the day it will fade.

Final Thoughts: I really like this product. I eventually took back Honey Beige because I have so many foundations.  If I needed to mix for a perfect shade, I can make it work with my current stash. But looking at the pictures it looks like the Maybelline side was slightly more oily than L’Oreal. I primarily like 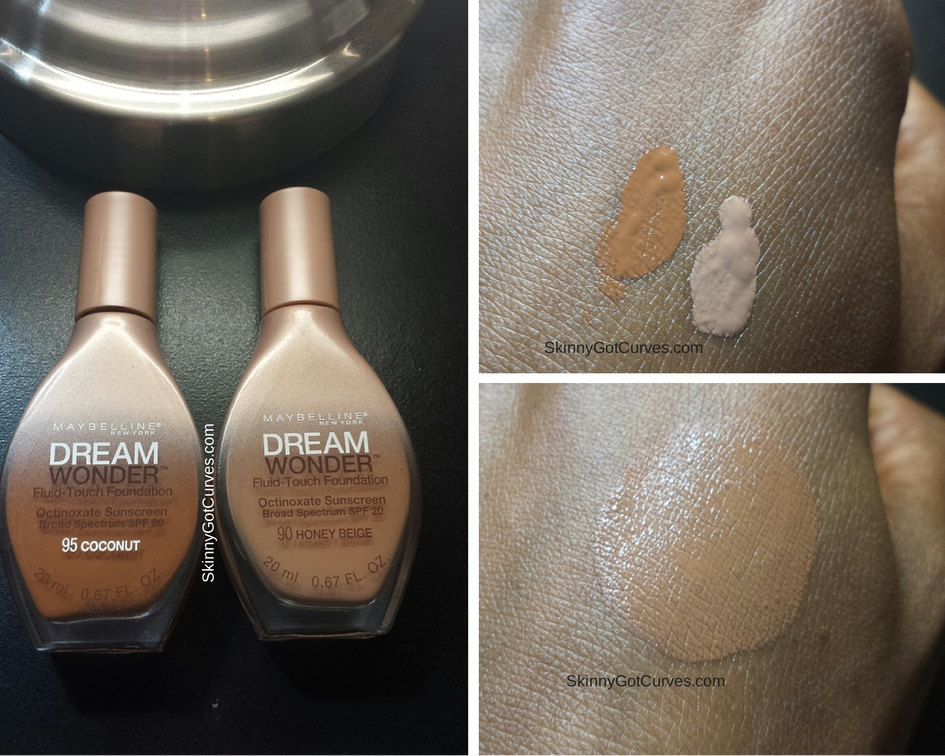 Shade: 332 Soft Sable. I like this shade because it has yellow undertones.

Texture: Smooth. Once it sets it is a powder finish.

Oil Control: You need a primer but nothing too bad.

Long-wear: A work day but by the end of that work day it will fade.

Final Thoughts: I knew I had to definitely keep this one because it was less oily than Maybelline. 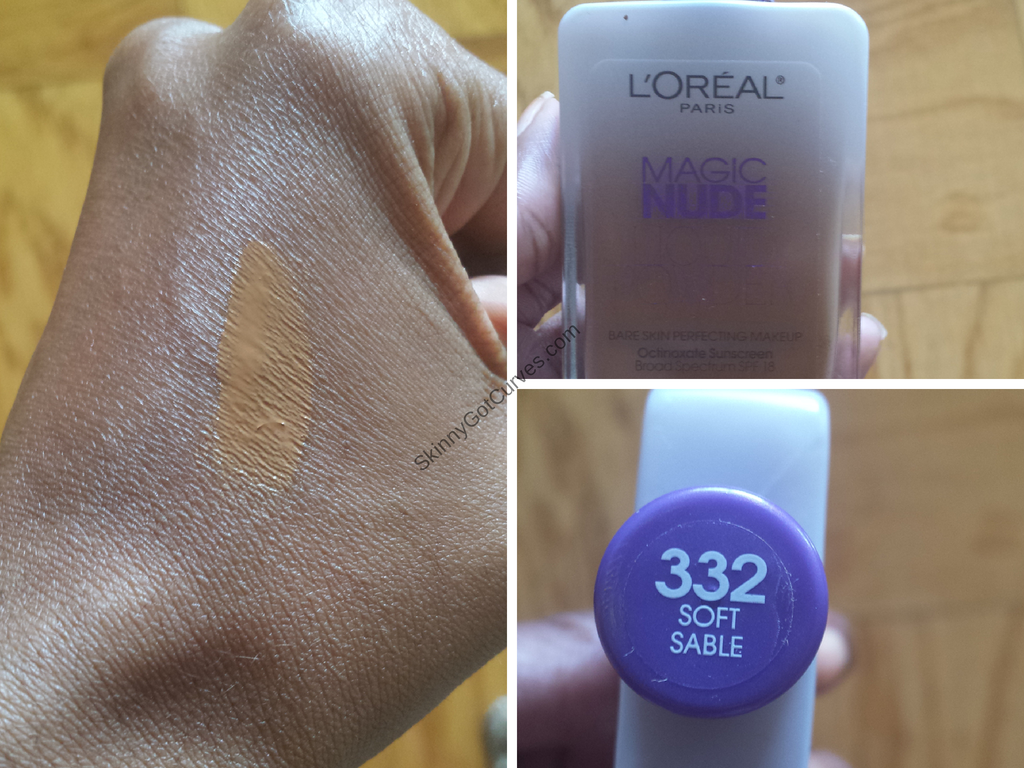 Final Verdict: They both performed the same. Really they are equally good. They both have a skin like effect and isn’t heavy at all. L’Oreal’s oil control lasts a little longer. But I feel like Maybelline’s finish when first applied just melts into the skin. It’s hard to choose. I took Maybelline’s foundation back but really missed that finish. So I re-purchased on a discount. I only own the coconut shade. Maybelline is cheaper but if you have to mix two shades, you might as well just buy one L’Oreal foundation.

My Skin Type: Oily to Combo.